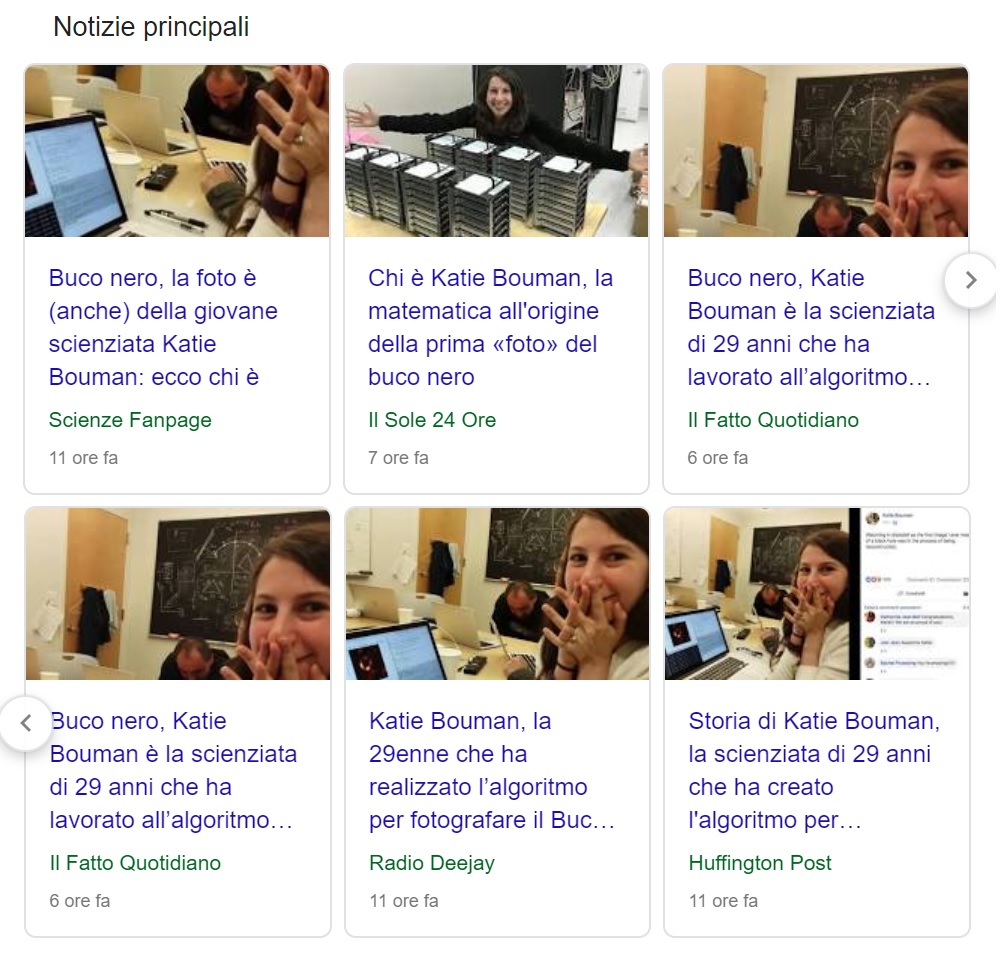 Watching in disbelief as the first image I ever made of a black hole was in the process of being reconstructed. 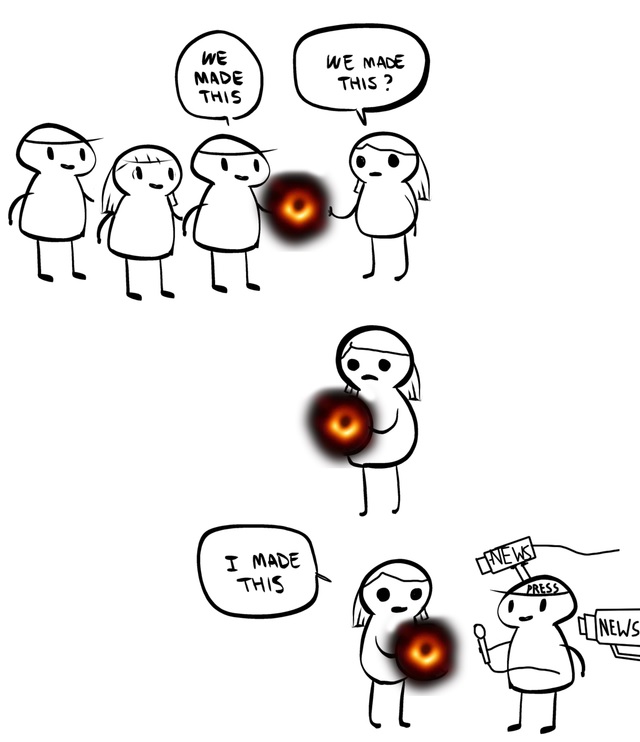 There are more of us. Katie’s algorithm, despite the media’s stance, was not used to produce this image. There were three algorithms used and combined to form the final image, and a team of 40 scientists part of that aspect of the project (including myself and more women).